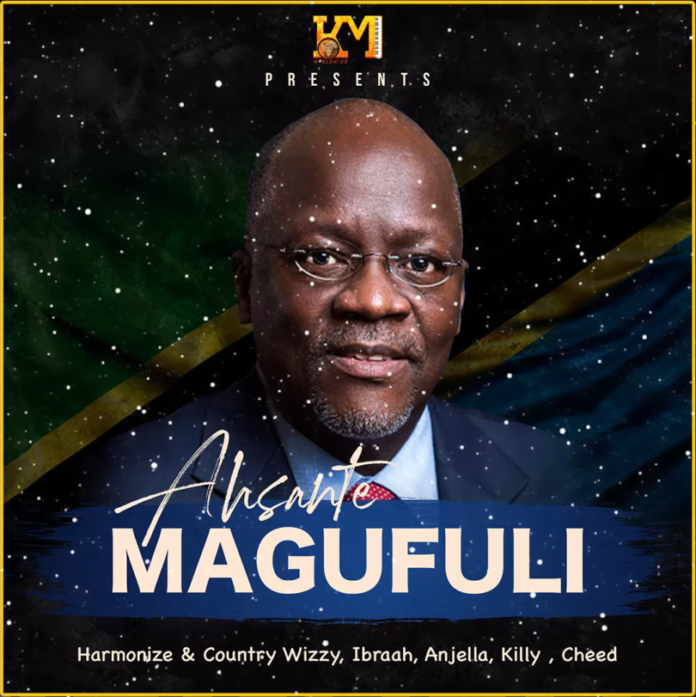 After the passing of Tanzania’s President John Magufuli various artists have been releasing records to pay tribute. This one is from Harmonize titled “Asante Magufuli” Ft Konde Music Artists. John Pombe Joseph Magufuli was a Tanzanian politician who served as the fifth President of Tanzania from 2015 until his death in 2021. RIP 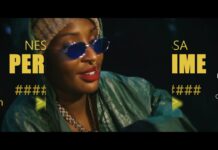 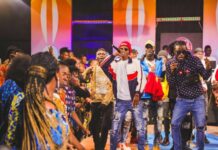