Kisumu city most sought after award winning rapper, Gabiro Mtu Necessary has once again proven to be the lyrical president of hits in his new record Chini Ya Maji .

This comes after doing Ayawa Remix by Jbryte alongside Wyre, Ketchup and Nutty Neithan from Nigeria and Uganda respectively.

Working as an unsigned artist under the close supervision of producer Jamal Malique, the talented las has managed to work on his second single after hit single ‘Low Key’ that ruled the airwaves and streets across East Africa.

Chini Ya Maji is a Swahili phrase that literally means under the water, whereas I use the phrase to highlight on the kind of relationship I would like to have.

The eclectic urban groove, sweet melody and well-crafted arrangement of Chini Ya Maji has allowed me to portray both my two sides of being a rapper and a singer in one track hence the ease for me to shine on it all through. 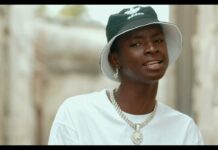 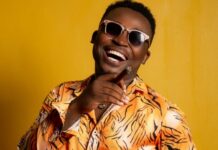 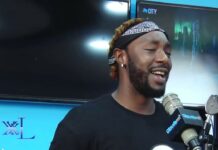