It’s been 4 years since we featured K. Jones as part of the 2012 Freshmen. We caught some heat on the list but time never lies. Fast forward to 2016 and Khaligraph is one of the top MC in Kenya right now. He’s been elevating his game and the records and shows are a testament on his ability as an artists. Micasa Sucasa is his latest offering.

Inspired by the original Song Hell On Earth By Mobb Deep, Khaligraph Jones and Cashy Merge to make Their own African Version Of it 2 Decades later since the original was released. K Jones and Cathy go back and forth spitting some dope lines and doing justice on the beat..

We are trying to get a good quality audio and once we do will post it here.

UPDATE: SEE BELOW FOR MP3 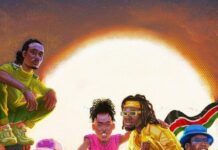 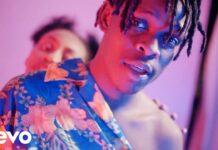