“Melanin” was released with a music video as directed by the legendary Clarence Peters for Capital Dreams Pictures.

This is the first video off our forthcoming LP #AfrikanSauce – A continuation of the Live and Die in Afrika. We will be dropping a collabo from around the continent every month for the next year!

Watch he video below: 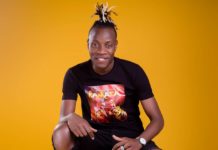 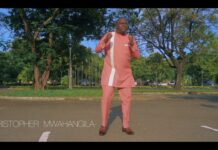 Stella Mwangi – Eyes Off Me