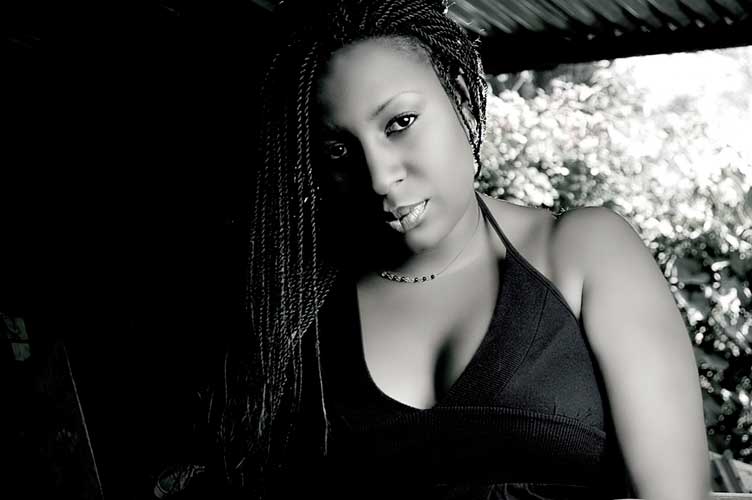 One of the finest soul artists from East Africa, Atemi Oyungu began singing at the age of 10. She first made her mark in the music scene with the all-girl group, Intu. In 2003 Atemi joined Kenyan sensation, Eric Wanaina, as an assistant vocal harmony provider for his band. Together with Eric and the Mapinduzi band she performed in Zimbabwe, Ghana, Sauti Za Busara Festival in Zanzibar, Festival Mundial in Holland, The North Sea Jazz Festival in Holland, Big Brother Africa in South Africa and at the Annual German Ambassadors Conference in Germany. She played a major role in Wainaina’s musical production, Luanda, and later in Kenya’s biggest theatre production yet, Mo Faya. Atemi has been also known as a successful TV host of an all-Africa TV show, Africa Rising.

A mix of neo-soul and Afro-fusion, Atemi’s sound has been described as that of “Miriam Makeba meeting Jill Scott.” She is currently working on her second studio album, to be released later this year.

Moyo was Written by Atemi Oyungu and the Music production and Video directed by Rkay.

Really good music by Atemi. This is smooth all around. This is just good music for all ears.