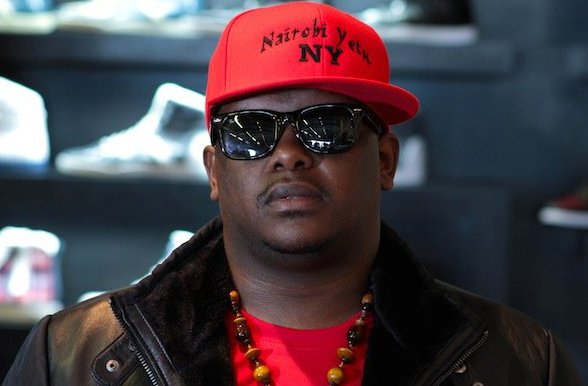 I got this record a few days ago and I’ve been rocking to this non stop. Nonini has been in the music game for more than tean years and what better person let people know about fame, money and power and the constant struggles of life. I’ve said if before that Nonini is one of the few artists who describes his songs in a manner that makes fans and listeners understand his records more. Upcoming artists can learn alot from this.

Power is coveted, sought, and tightly held onto. From the animals to human beings, power is the currency of success. However, the very nature of power and its effects (psychological) often leave the powerful feeling lonely at the top.

At the Top People have to deal with Angels & Demons.All that keeps them afloat is keeping the Faith.

Everyone wants to be at the Top! Fame,Money & Power but sometimes its Lonely At The Top….You might realize you don’t have True Friends,New Friends are all Fake. People around you might change or you may loose yourself and also change. Its a constant battle between good and bad….But all said and done! Its Great to be at the TOP!!!