He is best known for his hit song kidekide… Dazlah has won numerous awards at Nzumari awards, Kenya Coast music awards, Mombasa awards, Dazlah is considered as most influential among his fans and is said to be the best performing artist at the moment. 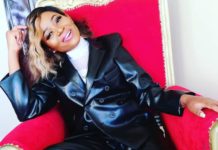