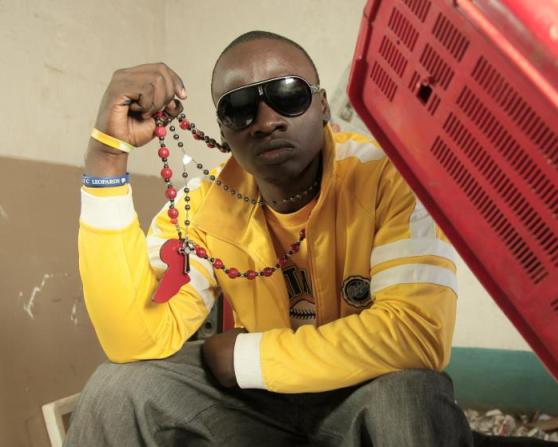 Now you know we had to save some of the best for last. This is one

of the best emcees out in Kenya right now. #254top10Kenyanfreshman or not, Khaligraph has etched his name into Kenya Hip Hop without anybody’s help just by skill and work ethic.

Some of Khaligraph’s selling points are his presence, delivery and punchlines. Whenever he’s on a track you have no choice but give his 16 a listen and you’re more than likely to bob your head before the punchlines hit you and your like whoa did he just say that!!

Check out a freestyle by Khaligraph

Khali’s first mixtape was the Khali Jones Chronicle Volume One and as we speak he’s working on Volume 2. We don’t have to mention that you should look forward to it .

Why You Should Care: Khaligraph is a beast and his a threat to every Kenyan rapper out there, veteran and the new school groups. He kills every track he gets on

Next Steps: Khaligraph already has a mixtape coming out so I would definitely suggest some more videos and some versatility. He mentioned to CarlThaTruth.com a while back that he would like to work with K Cous of Camp Mula why not actually make it happen!

Missing pieces to improve on : Everybody appreciates his exceptional rhyming, but the industry is a large market and he can switch it up to cast his net further.

Listen to Mario below: