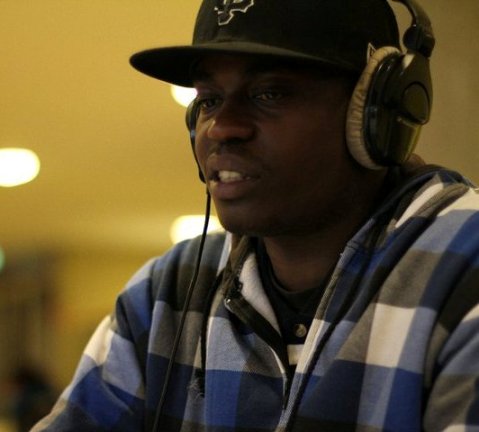 I do not think our #254top10freshmen2012 list of would be complete without the rapper I am about to mention. Lon Jon aka the Captain is another budding rapper from Kenya who cannot go unnoticed if we are talking about rappers who’ve put in work this year. With just a mixtape to his name and one video Lon Jon has shown the necessary potential the Kenyan rap game now requires, a good delivery and fluent raps in English. As Bamboo tells him in the video “Think locally Act Globally”; words that resonate through Lon Jon’s raps.

His initial mixtape The Captain was a good piece of work, with excellent beat selection and good content.

Why You Should Care: The hip hop industry in Kenya is the it thing right now. Kenyan hip hop has seen a tremendous amount of growth and I think Lon Jon is one of those rappers who will carve out his own piece of the game.

Notable Releases and Performances:
Go and Get It
Piracy featuring Abbas and Waya Cusub
The Captain Mixtape

Next Steps: I would advise Lon Jon to do a couple of videos to the bangers of the mixtape or at least to the tracks with potential for commercial success.

Missing pieces to improve on: He needs to step up his online grind he needs to be more visible. Long Jon needs to interact with his fans on Twitter, Facebook and soundcloud to make his buzz bigger

Listen to Go get it below:

Listen to Piracy below:

Watch Lon Jon -Go get it!