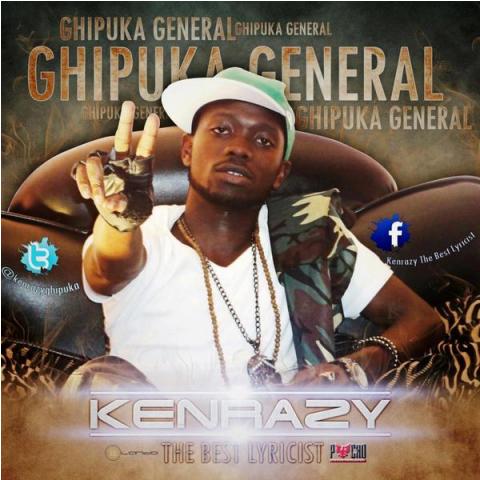 It’s been a while since we last showcased Kenrazy, and it’s fitting that this new single and video comes out before the new year. He’s one of the artists who been through the ups and down in the music industry from changing labels, experimenting with different sounds and producers to finally finding that stable ground.

He’s been releasing records on a monthly basis and it’s one thing to do that and another thing to to have an ultimate plan of doing something with the records. The best route nowadays is to go the mixtape way or do the EP thing.

Look at Trinidad James one of the hottest street artists right now. He’s touring and making show money off his mixtape material. It sounds clique, but it works. Kuraburndem is a great addition to Kenrazy’s touring and show catalog. It’s not his strongest effort, but it’s a good decent effort.